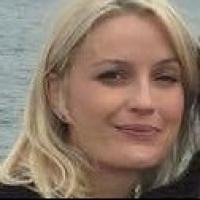 Ms. Julie Auerbach, is an Irish National. After graduating in Geology and Earth Science from University College Cork (1999), she furthered her study through an MSc in Geophysics in Malta. To date, most of her professional life has been based in Malta, (Pre EU and Post EU membership), where as a Senior Scientific Officer she concentrated primarily on the technical aspects of offshore exploration, as well as coordinated marine scientific research (In accordance with UNCLOS and in reference to the Regional Sea Convention, i.e., the Barcelona Convention and its Protocols). Her experience includes involvement in the European Maritime Observation Data Network (EMODnet) Geology phase two, and also as contributor to the EMFF funded project, SIMWESTMED project proposal for Malta with respect to implementation of Maritime Spatial Planning legislation. Since 2010, she has been engaged specifically as a policy and research analyst for maritime affairs, under the umbrella of the Integrated Maritime Policy. Duties included the setting up of the ‘Blue Growth’ Agency in Malta. Her recent work includes a focus on environmental perspectives, sustainable development and climate change sectors, where she has participated in the implementation of the Marine Strategy Framework Directive, (MSFD), as well as the setting up of the GIS infrastructure for the related data management in compliance with INSPIRE (EU Directive 2007/2/EC). As part of this role, duties have included her representation for environment both nationally, and in European workshops for MSP and MSFD. She has also led the environment authority in its efforts for the Copernicus Relay and Academy in Malta towards the use of earth observation data, primarily for marine monitoring.  She has been the officer responsible for the coordination of ‘Networks’, which include the European Environment Agency (EEA) and the related Environment Protection Agency (EPAN), as well as the European Union Network for the Implementation and Enforcement of Environmental Law (IMPEL), as part of its cross-cutting expert group. Additional experience includes lecturing in the University of Malta in Geoinformatics and Biostratigraphy (related to Climate Change). She had also been Malta’s National Delegate for Eurogeosurveys in 2011 when it first joined after several years of observing. Julie’s most recent work has been with the United Nations Environment Programme Mediterranean Action Plan (UNEP). For her role as project manager of the EcAp MED II project, she was based in Athens at the Barcelona Convention Secretariat.

For Seascape Belgium, Julie is taking on a senior position at the EMODnet Secretariat as Partnership Relations Officer and Project Manager for the EMOD-PACE project (EMODnet Partnership for China and Europe). 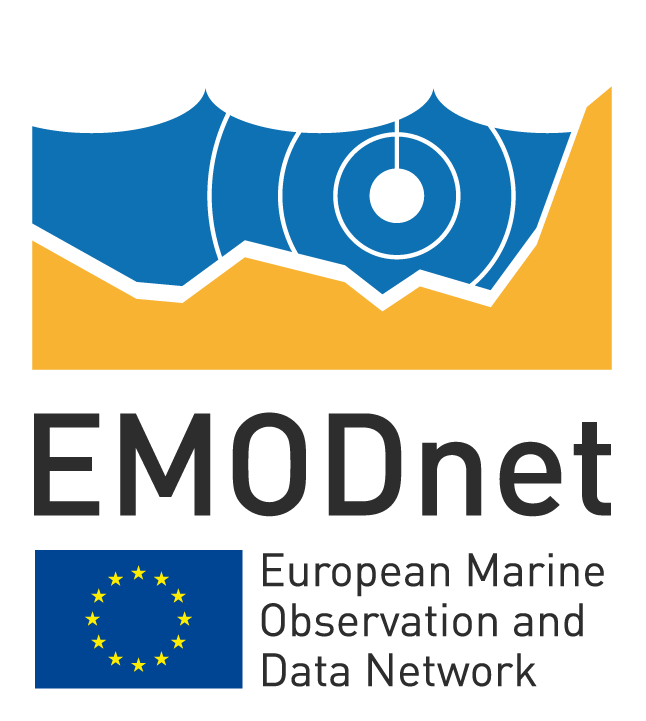 The European Marine Observation and Data Network (EMODnet) is a network of European organisations working together to observe the oceans, to make the collected marine data freely available and interoperable, to create seamless data layers across sea-basins and to distribute the data and data products through the Internet. The primary aim of EMODnet is to unlock existing but fragmented and hidden marine data and make them accessible for a wide range of users including private bodies, public authorities and researchers.